Ahead of a sketchy looking forecast for the next couple of days, the Luna Rossa Prada Pirelli team became the third of the challengers back out on the water, sneaking in a shakedown sail on Sunday before the team’s LEQ12 goes back into the shed for routine maintenance and checks. Speaking afterwards, Gilberto Nobili, the team’s Operations Manager, commented: “We just came back from a short break for Christmas and today was planned to be a shakedown and a quick sailing.

The reality is that we have bad weather in the next few days, so we decided to make a longer session. it was very productive with 10 to 15 knots and quite a bit of waves, so it was a good come back from the short break.” Section 41. Reconnaissance

a) As a campaign cost reduction measure, COR/D has mutually agreed to cooperatively implement a centralised reconnaissance programme for all teams for the reconnaissance of all Competitors’ AC75 Yachts, AC40 Yachts and LEQ12 yachts including both on-land and on-water imagery (the “Joint Recon Programme”).

b) Each team is assigned a two-person Recon Unit to follow their every on-water move, but it’s not that simple. The cameras are supplied and identical for all Recon Units. Drones are not allowed, and they can’t get that close, plus following a boat and keeping a camera steady at 45 knots isn’t that easy to begin with.

c) A three minute interview follows each on water day, and teams must answer the Recon Unit’s questions while trying not to give too much away. It’s a raw, unedited view of the never before seen behind-the-scenes development of a team and their boat to win the oldest trophy in international sports. 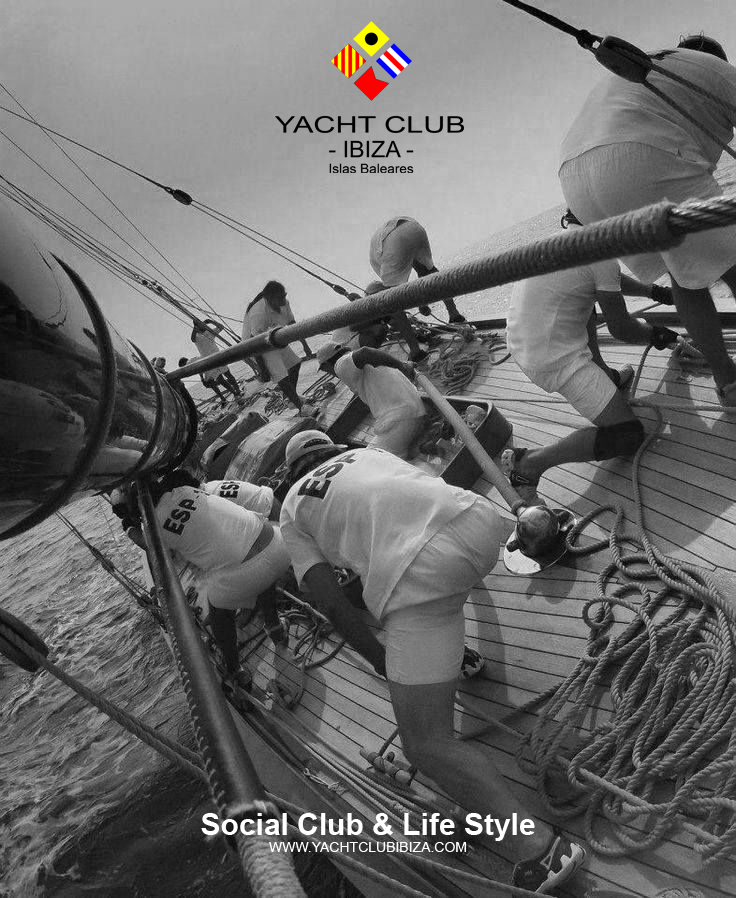 ETNZ Land Speed record craft is being fitted together at the...

Nautic TV - May 19, 2022 0
As if within the blink of an eye, the Emirates Team New Zealand Land Speed record craft is being fitted together at the Auckland...
Amerisca's Cup